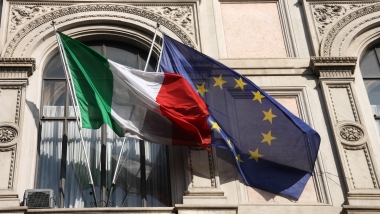 While Brexit negotiations and the Italian general election are important events that could significantly affect their respective nations, Citi Analysts continue to be cautiously optimistic on the markets. Here, they weigh in on the three key events coming up in the European political calendar.

The week of transition talks between the EU's Chief Brexit Negotiator Michel Barnier, his UK counterpart David Davis and the country's Prime Minister Theresa May ended inconclusively on 9 February, with what Barnier dubbed "substantial" disagreements over key topics1. While there is still time for a deal to be struck which would give the UK access to the Single Market, Citi Analysts think that this solution is currently unlikely to be offered. They believe that an extension of negotiations into the transition phase is still more probable than a 'no-deal' Brexit – though this is something Barnier has now suggested is "not a given"1.

Citi Analysts continue to believe that a deal will be agreed, but delays such as these risk the overall withdrawal treaty failing to be delivered in time for the official Brexit deadline of 29 March 2019. Rate setters are currently acting cautiously due to the negotiations, but Citi Analysts do note that sub-indicators suggest some resilience – January saw a marked improvement in consumer confidence, with moderate output growth to counter any slack in the economy. 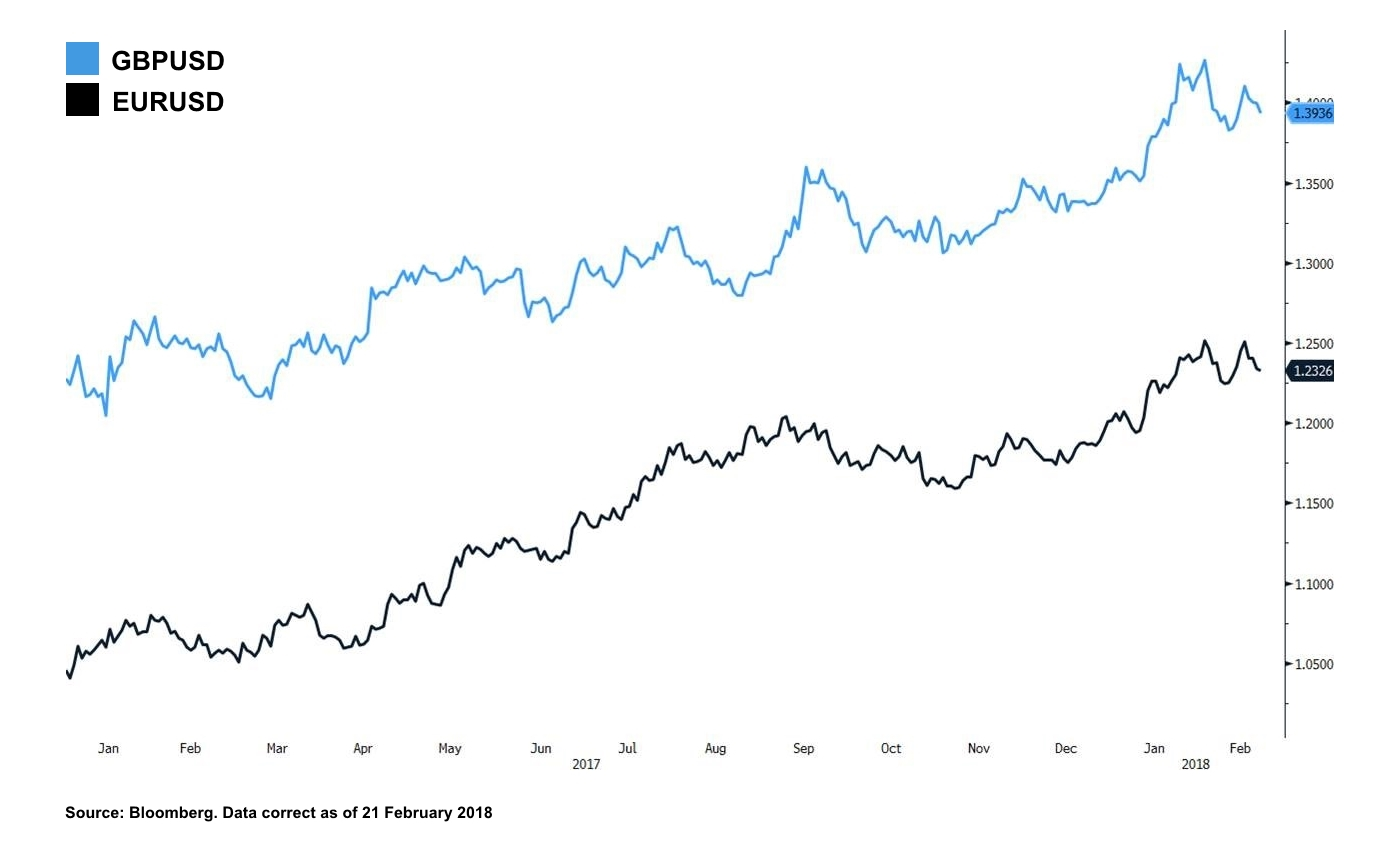 Current polls and seat projections, which Citi Analysts stress should be taken with a high degree of caution, suggest that no single party or coalition will be able to make up the 316-seat majority needed to win the Italian general election on the 4 March2. As such, Citi Analysts believe a grand coalition to either the centre-left (CL) or centre-right (CR) parties to be the most likely outcome, with the next alternative an anti-euro government headed by the Five Star Movement (M5S).

Of those options, Citi Analysts deem a grand coalition led by CR the greatest possibility, with 259 seats almost certain to be won by the relevant parties. They note that a key remaining battle is that of the swing seats in southern and central Italy, for which CR parties and M5S are the main contenders over the CL. Should votes go in favour of M5S, Citi Analysts believe it is doubtful they would join a grand coalition – though if they did, it would likely be with left-leaning parties. Citi research suggests that any coalition will cause some market disturbance in the short term, but should level out after the first two to three months of transition. Citi's analysis also indicates that a deadlock result leading to a second election is unlikely.

Find out how a 'no-deal' Brexit could affect GBP, or to discuss any of the topics raised in this article, your Relationship Manager is always on hand to help.

Although coalition talks broke down in January, the prospect of a grand coalition between the Angela Merkel-led CDU/CSU (Christian Democratic Union/Christian Social Union) and Olaf Scholz's SPD (Social Democratic Party) has gained some momentum. In a 16 February poll, 79% of CDU voters and 60% of SPD supporters indicated they would be in favour of another grand coalition. Citi Analysts believe a deal could be agreed in the coming weeks.

Any arrangement across the Bundestag will of course require compromise, but both parties appear willing to concede certain points – with an agreement on refugee family reunions a first notable milestone. Merkel's also expressed a willingness to find a middle ground on welfare and pensions, but further negotiations will be required before private health insurance, refugees, any potential tax cuts and the way forward for Germany in Europe can be determined.

However, despite the volatile political climate, the Germany economy continues to hold strong. Unemployment is at a record low of 5.5%, while manufacturing and exporting sectors remain promising even with a stronger euro. Citi Analysts therefore anticipate good prospects for equities in 2018 – even after the strong gains enjoyed in 2017.