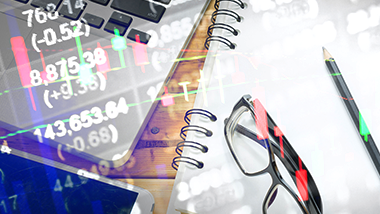 Historically, the yield curve inversion has been a reliable early indicator of economic recessions. The previous four 2-10 year inversions have eventually been followed by recessions with an average of 15 month lag. In 3 out of those 4 periods, equity markets still posted positive returns.

Past performance is no guarantee of future results, real results may vary

However, recession forecasting cannot be reduced to a single indicator, particularly as the structure of financial markets has evolved. Many of today's conditions contrast sharply with that of 1998 recession period. There is a high probability of a period of extended growth.

Conditions favoring such an extension include:

Nevertheless, given that volatility is expected to stay elevated, the GIC recently reduced its overweight in fixed income to neutral and increased its allocation to gold from neutral to overweight.

Looking ahead, Citi analysts see decreased opportunities in global fixed income as a whole, given that central bank easing is aggressively priced in. In contrast, gold is negatively correlated with equities and also benefits from large declines in real interest rates. As a portfolio risk hedge, its safe haven properties provides a cushion against market uncertainties.