Are US politics dampening the dollar? 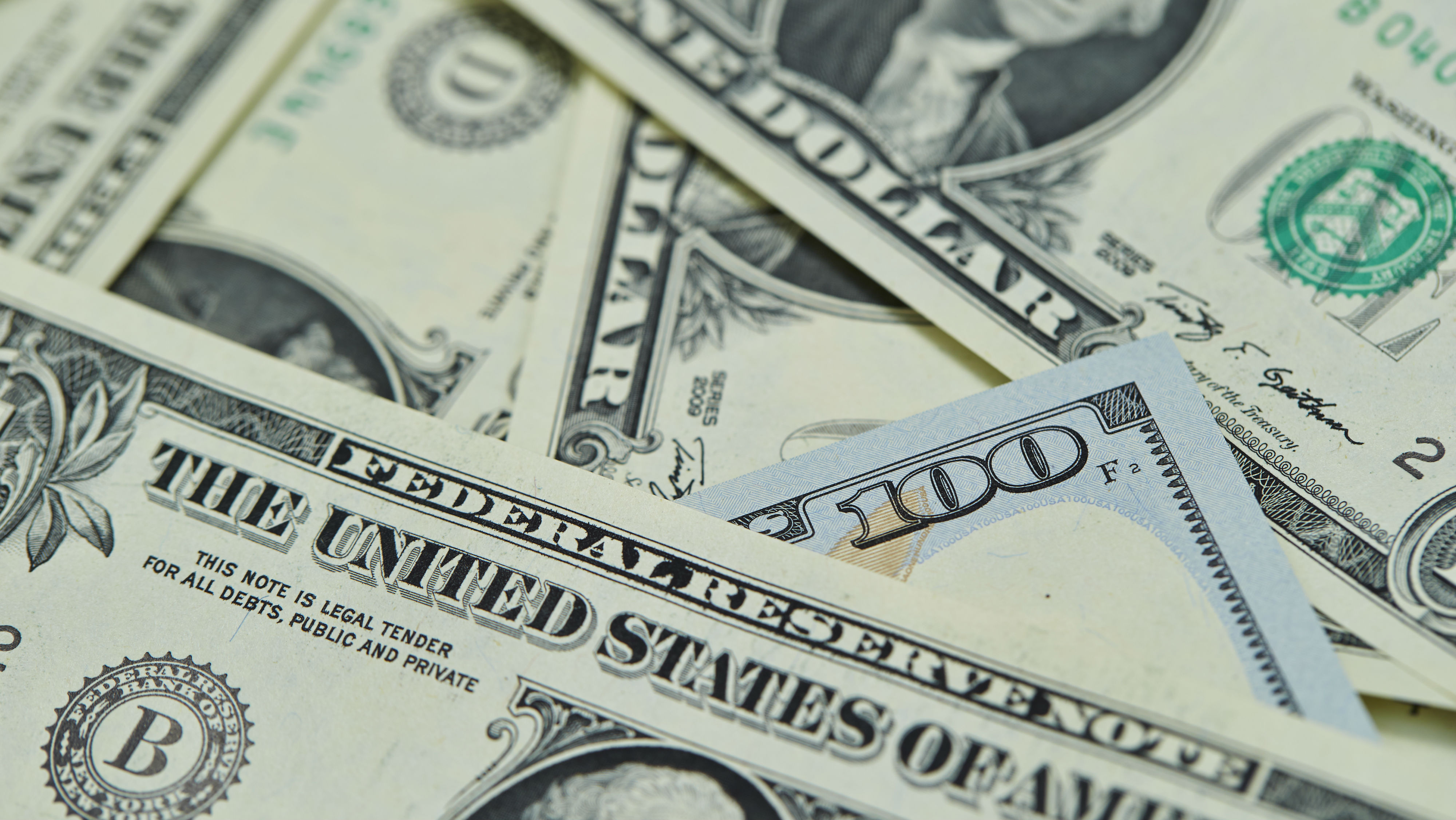 Are US politics dampening the dollar?

For some time Citi analysts have seen the USD (the US dollar) lose ground to other major currencies, including the EUR (Euro) and RMB (Chinese Renminbi)1, which they believe is partly due to continued political uncertainty. Despite a 12-year high in the ISM (Institute for Supply Management) non-manufacturing index and a surprisingly resilient ADP (Automatic Data Processing) employment report this September, today (October 2017) many investors remain apprehensive about the USD.

Citi analysts consider the upcoming US midterm elections important, and continued North Korean tensions will cause further concern for many. That said, research does show that political events rarely have any long-term effect on the dollar. A Citigold study suggests that the impact of similar political incidents on the economy has historically been limited to the short term.

The midterm elections have proved a particularly testing time for President Trump's party previously. Historically, the Republicans have lost seats in all but two of the last 20 midterm elections2, something investors will be watching with trepidation in January, Citi believe.

Should the Republicans suffer a major setback, or if Trump's approval ratings continue to fall as they have in recent months3, this could throw the USD into further disarray. The movements of Rex Tillerson and Janet Yellen may also play an important role, as uncertainty could be raised over US monetary policy should new appointments occur.

Within the Trump administration, an exit from US Secretary of State Rex Tillerson could undermine the party's credibility. Though Tillerson has denied any truth in the rumoured resignation4, Citi analysts believe that the dollar may suffer as a result of his departure.

All eyes on Yellen

Another concern may be over who will act as chair of the US Federal Reserve System when Janet Yellen's term expires in January 2018. If not reinstated, the Obama-appointed Yellen would be the first chair since 1979 to not serve two terms. With trillions of assets being sold to stabilise the US economy, some in Wall Street are worried that changing heads midway through this process could cause upset to the markets5.

Strained relations between North Korea and the US may also increase uncertainty on the midterm elections, and Citi analysts believe this could dampen the dollar further.

North Korea's main ally, China, is focused on diffusing tension so conflict may seem unlikely6. Should any military action be taken, it could cause a surge in US debt, given the expense of waging war on foreign soil. If conflict occurred between North and South Korea, supply chains could also take a hit globally7 – with the latter being one of the world's largest exporters.

Will the dollar bounce back?

Though the USD's value may currently be affected by political tensions, in most cases, any immediate effect on the currency from a political event has remedied within 30 days (see Citi's study above). However, Citi advise that it's always smart to keep a diverse portfolio to minimise risk from political events.

Read how diversifying your portfolio in uncertain climates can help to limit risk, and remember that your Relationship Manager is always on hand for all concerns.