The sudden and rather unexpected strong rally in USD since mid-April may to be due to 2 reasons:

Escalating US-China/Europe trade tensions where the risk is for either side to weaken its currency as a reaction to further escalation.

The yen typically benefits from:

The Q1 2018 slowdown in the euro zone economy that has been largely weather related is now showing signs of rebounding. More importantly, the ECB announced the end of its Quantitative Easing (QE) program, leaving markets to re-price a less accommodative ECB stance via higher euro zone rates and a stronger EUR.

Pounds (GBP) faces heightened Brexit uncertainty as negotiations with the EU on the Irish border and customs union enter a critical phase at the EU-UK summit. With no solution in sight, time is running out for a Brexit deal.

AUD has been the worst-performing G10 currency versus USD in the first half of 2018. The RBA is unlikely to commence raising rates until Q1 2019, given the underwhelming inflation and consumer spending outlook in Australia. Other indicators including business investment, employment and retail sales activity are gathering momentum and together with an improving external picture due to higher commodity prices, AUD is now starting to resist further downside pressure and is poised to gain against USD.

CAD was the outperformer within the commodity bloc until the Bank of Canada raised rates earlier in 2018. While BoC is poised to hike twice more this year, delays on a new NAFTA deal have undermined current sentiment. CAD remains significantly below levels implied by its medium- to longer-term fundamental drivers but NAFTA negotiations hold the key to its near-term direction.

EM FX also sold-off against USD in the first half of 2018 but the outlook is relatively neutral based on prospects for a stronger EUR, range bound RMB, higher equities and broadly stable oil prices which are offset by rising US interest rates.

THB and KRW are potential outperformers given the robust current account balances in Thailand and Korea which could provide a cushion against higher US rates. 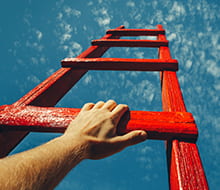 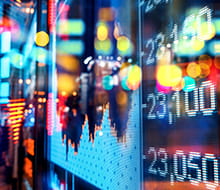 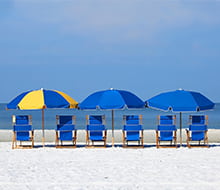 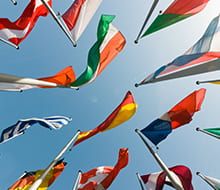 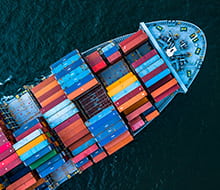