Some of the main political signposts and geopolitical risks that could move markets in 2018 include:

Citi analysts believe that if the turmoil includes major oil producers, oil prices could spike. Otherwise, the geopolitical risk premium would rise further, but the initial effects may be fairly localized.

While political risks exist in various countries, they are unlikely to cause a synchronized and sustained sell-off in the financial markets as long as a global recession is avoided. History shows that attractively priced equity and bond markets can outperform as long as the crisis is not systemic. See table. This suggests that investors can still reap benefits from regional diversification. 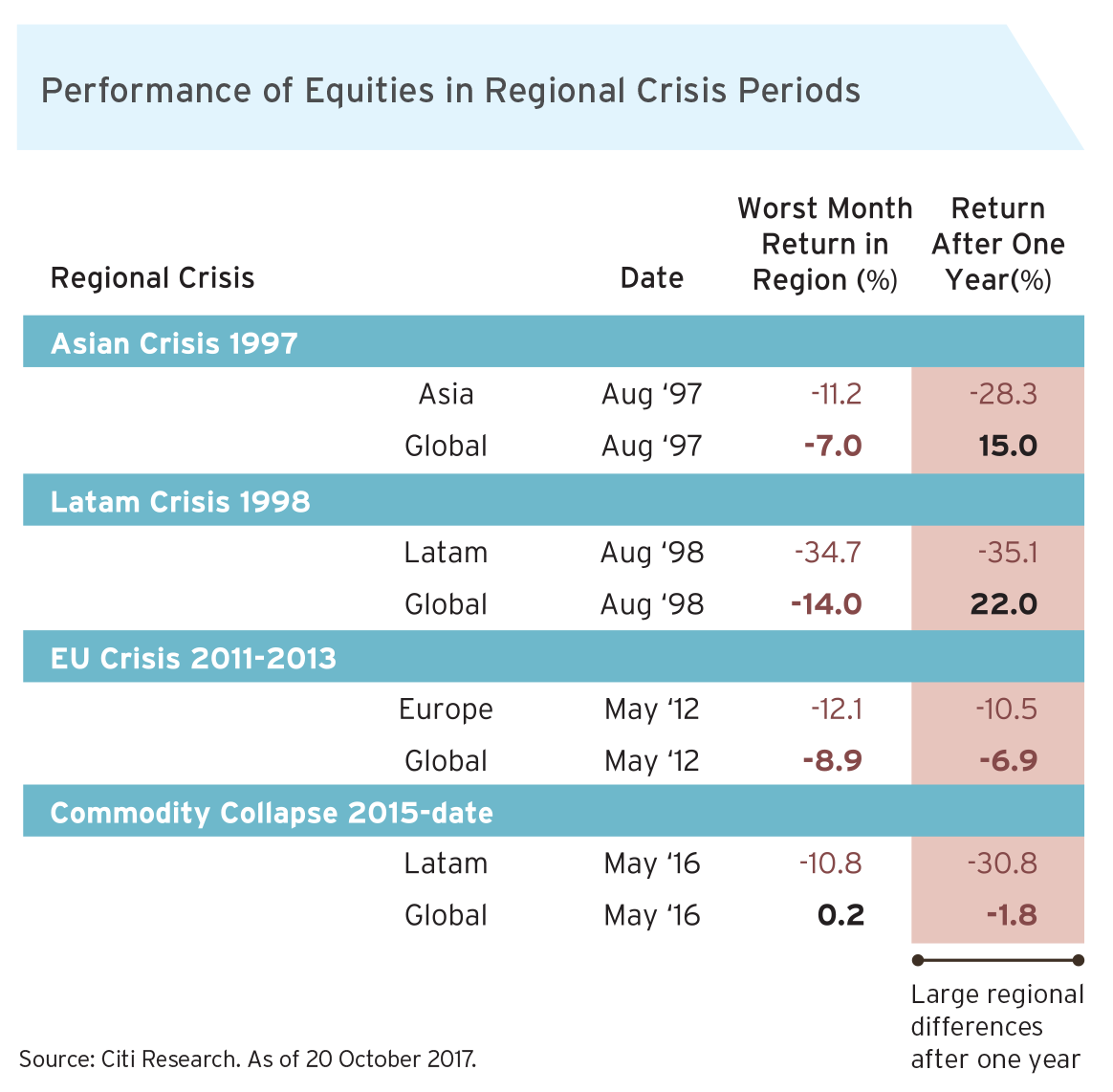 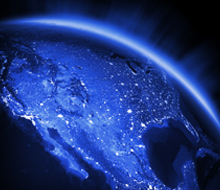 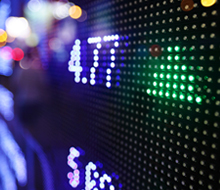 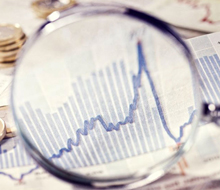 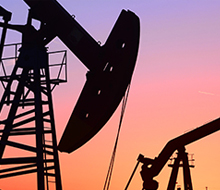 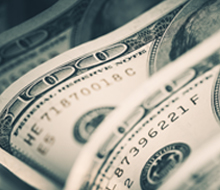 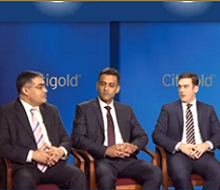