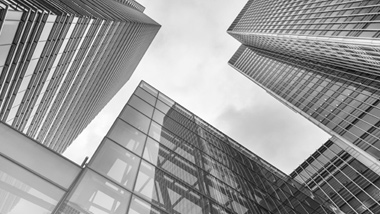 Strategy: Euro gains to be better sustained against the crosses

EURUSD moved through the 1.1300 resistance post Draghi's speech. Darghi's upbeat comments may not be sufficient to sustain a topside breakout in the EURUSD as the ECB is still biased to ease much later this year while the Fed is on track to raise rates higher. As such, Citi analysts prefer positioning for EUR upside against the JPY, seeing dips as an opportunity to buy EURJPY for gains closer to 130.00.

In her speech last night, Yellen indicated that the Federal Reserve was committed to raising rates gradually as low unemployment is expected to boost inflation eventually.

Although the USD index took a hit from the stronger EUR, Citi analysts see the USDJPY potentially targeting 114.73 initially, before heading higher.

The rally in the NZD appears to be running out of steam as investors take profit. Citi analysts prefer expressing NZD resilience against the JPY for now.

AUDUSD could not sustain last night's gains. Citi analysts see support for the currency at 0.7555 with resistance around 0.7615.

CAD was supported by higher oil prices and Bank of Canada (BoC) governor Poloz's comments which seemed to point to a more hawkish stance at the BoC meeting in July. However, with the markets currently pricing in a full 25 basis point hike by year end, a sustained break below 1.32 may be challenging. Citi analysts see the CAD outperforming against the AUD, JPY and GBP.

Strategy: A floor in USDSGD may be emerging

With USD negatives fading, the 1.3800 level is starting to look like a decent level to go tactically long USDSGD. While Citi analysts acknowledge the possibility that the Monetary Authority of Singapore may tighten at its October meeting, the risk is very low with the SGD already trading around 0.5% higher than its mid band.